Tsarina’s Palace was set up by designer/former legal advisor Catalina Lipscomb, to fill a gap in the market for those seeking classic styling with a dramatic twist.

The name “Tsarina” derives from the anglicised version of the Russian word for Queen. Interpretations of imperial Russian styles can be seen most clearly in our range of hand made designer jackets for ladies.

These jackets present a unique combination of the military look crossed with the latest street fashion topped off with imperial Russian style reminiscent of the Romanov era.

These stunning creations are supplemented by a range of dresses and affordable accessories, some of which have been designed by Catalina herself.

Catalina Lipscomb hails originally from the beautiful Island of Palawan in the Philippines and spent her university years subsidising her legal studies by establishing herself as a fashion retailer.

A subsequent move to Dubai followed where Catalina practised law but still longed for the time when she could launch her own fashion business. During her time in Dubai, Catalina was involved in arranging the famous London Season Debutante Ball held on Royal Island, The World. Here too she was able to showcase her unique style when she attended the Ball.

A relocation to the UK then saw the fulfilment of this dream when she launched Tsarina’s Palace in July 2018, exactly 100 years after the demise of the last Tsarina (Tsarina Alexandra).

For Catalina, this is now the start of a new revolution to make women feel like the Queens they should be. 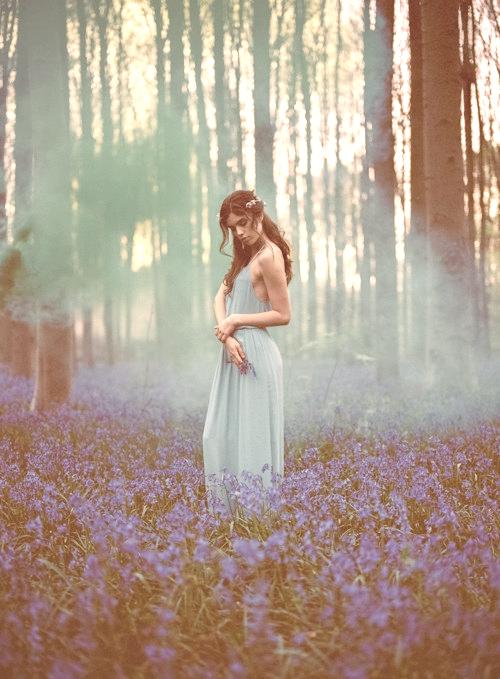